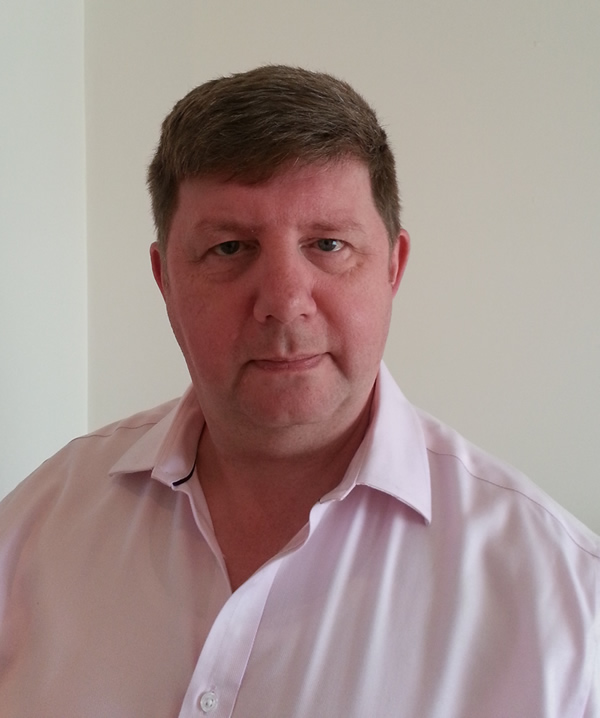 Timothy McCarthy studied Speech & Drama at the Cork School of Music, under Mrs. Judy Eades, where he took both Teachers’ and Performers’ Diplomas. He graduated from University College, Cork with a M.A. Degree in Drama and Theatre Studies and the Higher Diploma in Education. He holds the Post Graduate Certificate in Adjudicating.

He is a member of the examiners panel is Speech, Drama, Musical Theatre and Communication at Trinity College, London. He runs his own Speech & Drama Studio, where he teaches all aspects of the subject. He is the Drama Tutor at the Annual Youth Camp Festival of Music, Dance and Drama, Sri Lanka and was a former tutor at the British and International Federation of Festivals Speech Summer Course. He works closely with the Irish National Council for the Blind, recording audio books for its members. He conducted Teacher Training Courses in Speech & Drama in Kuala Lumpur, Colombo and at his own Studio in Cork. He led a number of workshops for English teachers in Bangkok, Malacca and Sri Lanka using Speech & Drama pedagogy for teaching English. He gives training courses for Church Ministers and directed an Adult Drama Company for ten years, specializing in One Act Play Productions.

Timothy is an Adjudicator-Member and Vice-Chairman of the British and International Federation of Festivals for Music, Dance and Speech for whom he has given presentations at Federation Conferences. He is a member of the Society of Teachers’ of Speech and Drama and the Drama League of Ireland. He was Executive Assistant and a member of the Advisory Board of the Feis before being appointed Administrator in 1994 and Director in 2011. He has adjudicated at Festivals in Ireland, the UK, Isle of Man, Isle of Wight, Jersey, Zimbabwe, Sri Lanka and Hong Kong with examining tours to South Africa, Singapore, Malaysia, India, Australia and New Zealand.  In 2011 he was awarded the Fellowship of the Federation of Festivals for services to the Festival Movement.